Welcome to The Lindskov Family Ranch

Started in 1934 by William James Lindskov, the Lindskov Ranch is one of South Dakota’s largest and most diversified family farming and ranching operations. Bill passed on in 1981, but his legacy of sound ranching, farming and stewardship to his son  Les Lindskov, his wife, Marcia, and  their sons. This legendary and ever expanding ranch has thrived with cattle and wildlife. With sound management the Lindskov Family has proven that farming, ranching and wildlife can all thrive as one.

The Lindskov Ranch is spread across the high plains grassland of Northwestern South Dakota. The breaks and draws of the Grand and Moreau Rivers and the vast never-ending grass flats make for some of North America’s best Pheasant, Sharptail Grouse and Hungarian Partridge hunting and is considered some of the best cow-calf country on planet Earth. Lindskov-Theil Ranch conducts their annual Charolais and Angus bull sale the 3rd Saturday in April. These breed-leading Charolais and Angus sires and females bring prospective buyers to the Isabel ranch from the far corners of the planet.

The Lindskov family and employees farm many thousands of acres, growing alfalfa hay and small grain crops such as millet, milo, winter and spring wheat, garbanzobeans, sunflowers and corn. These crops, spread in boundless quantities throughout the ranch, creating some of the most prolific Ringneck Pheasant hunting anywhere in the world. By leaving some of every crop un-harvested, the wildlife population has prospered for  decades. 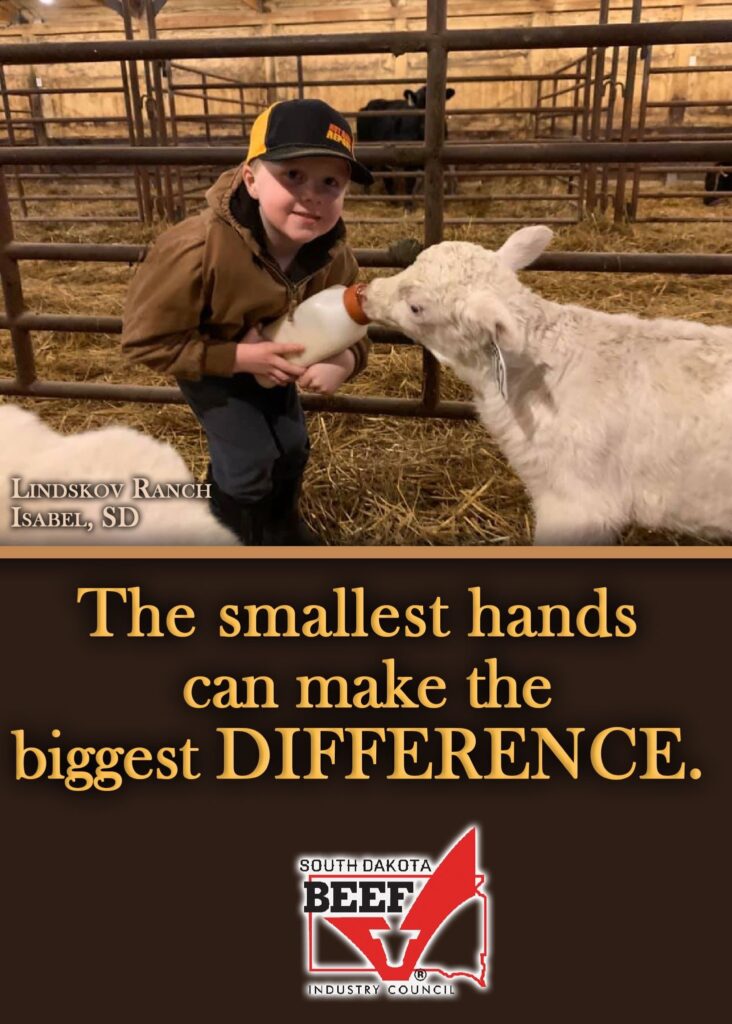